Obama won the Emmy as the second president in history. 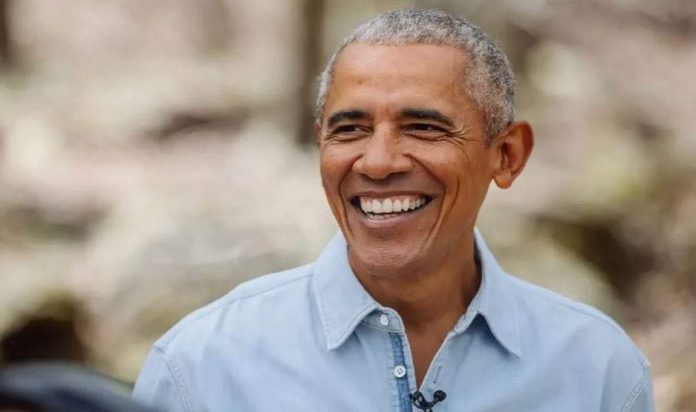 Dwight Eisenhower is another US president who won the Emmy Award earlier. In 1956, he won the award for being the first president to hold a televised news conference. Before winning the Emmy Award, Obama also won the prestigious US award, the Grammy Award. The award is given for outstanding contribution in the world of music and entertainment. Obama won Grammy Awards for the audio versions of his memoirs ‘The Audacity of Hope’ and ‘Dreams from My Father’.

Obama’s Netflix series Our Great National Parks showcases the natural beauty of national parks spanning five continents, as well as the landscapes of Patagonia in Chile and Indonesia. Other contenders in the Best Narrator category included David Attenborough, Lupita Nyong’o and Kareem Abdul-Jabbar.

Barack Obama and his wife Michelle founded ‘Higher Ground’ after leaving the US presidency in 2017. Netflix signed a multi-million dollar deal with their production company. However, the amount of the contract is not known.