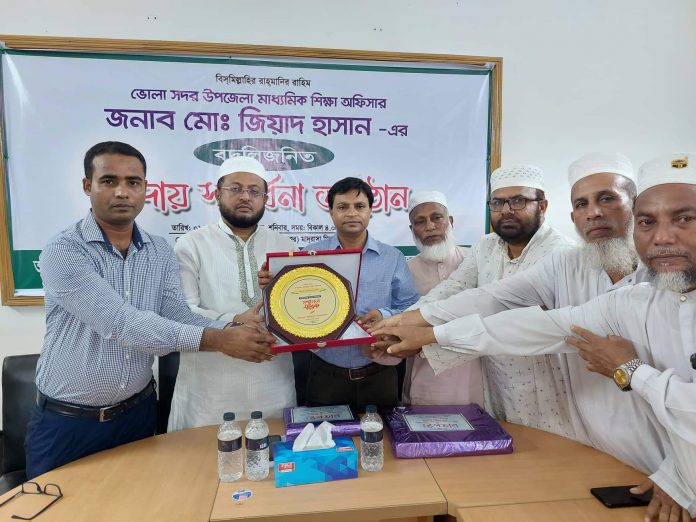 Shakib in fusion suit with draping

Shakib in fusion suit with draping