The grassroots of China BNP to return the expelled to the party!

by arfius
in Bangladesh News
0

BNP has started discussions with departmental leaders as a preparation for the final movement against the government. This exchange meeting started on Saturday (October 1) at four in the afternoon at the BNP Chairperson’s political office in Gulshan and lasted until eight at night.

It was attended by district, metropolitan and divisional level leaders of Chittagong and Khulna divisions.

It is known that the high command of BNP has instructed the leaders and activists to unite for a round of final movement to bring down the next government. The leaders and activists united and talked about the upcoming movement and struggle. He talked about the anti-government movement by bringing back those who were away from the party for various reasons. 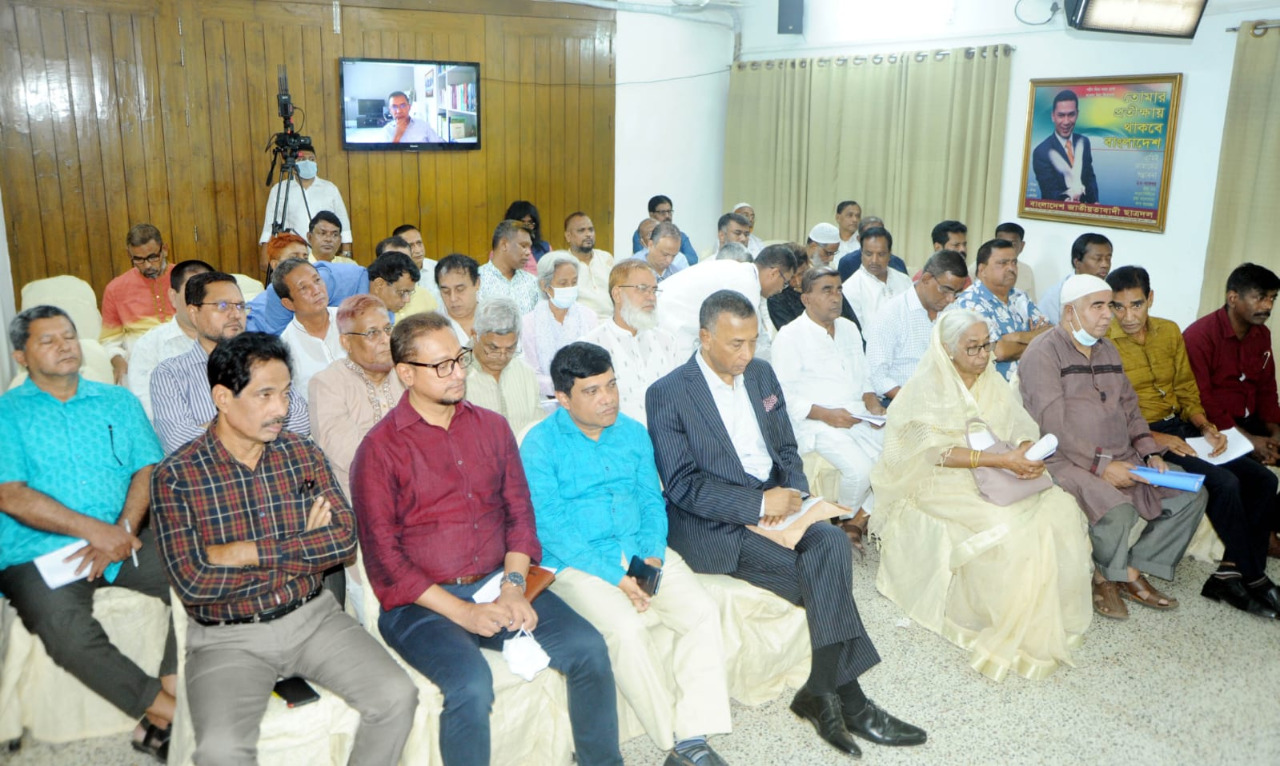 On the other hand, on behalf of Trinamool leaders and activists, the participants in the exchange meeting said that there is a need for greater unity for the anti-government movement, but those who have harmed the party, and those who will cause discomfort to the party’s loyal workers should not be given a place in the party. Besides, instead of making the movement long-term, the Trinamool leaders expressed their opinion in favor of the final movement to bring down the government for a period of one and a half months.

Advocate Syed Saberul Haque Sabu, the new secretary of Jessore district BNP, said that we have discussed to take the ongoing movement to a logical stage with the aim of bringing down the government. It cannot continue as it is in undemocratic conditions. So we have decided to move forward to speed up the movement. 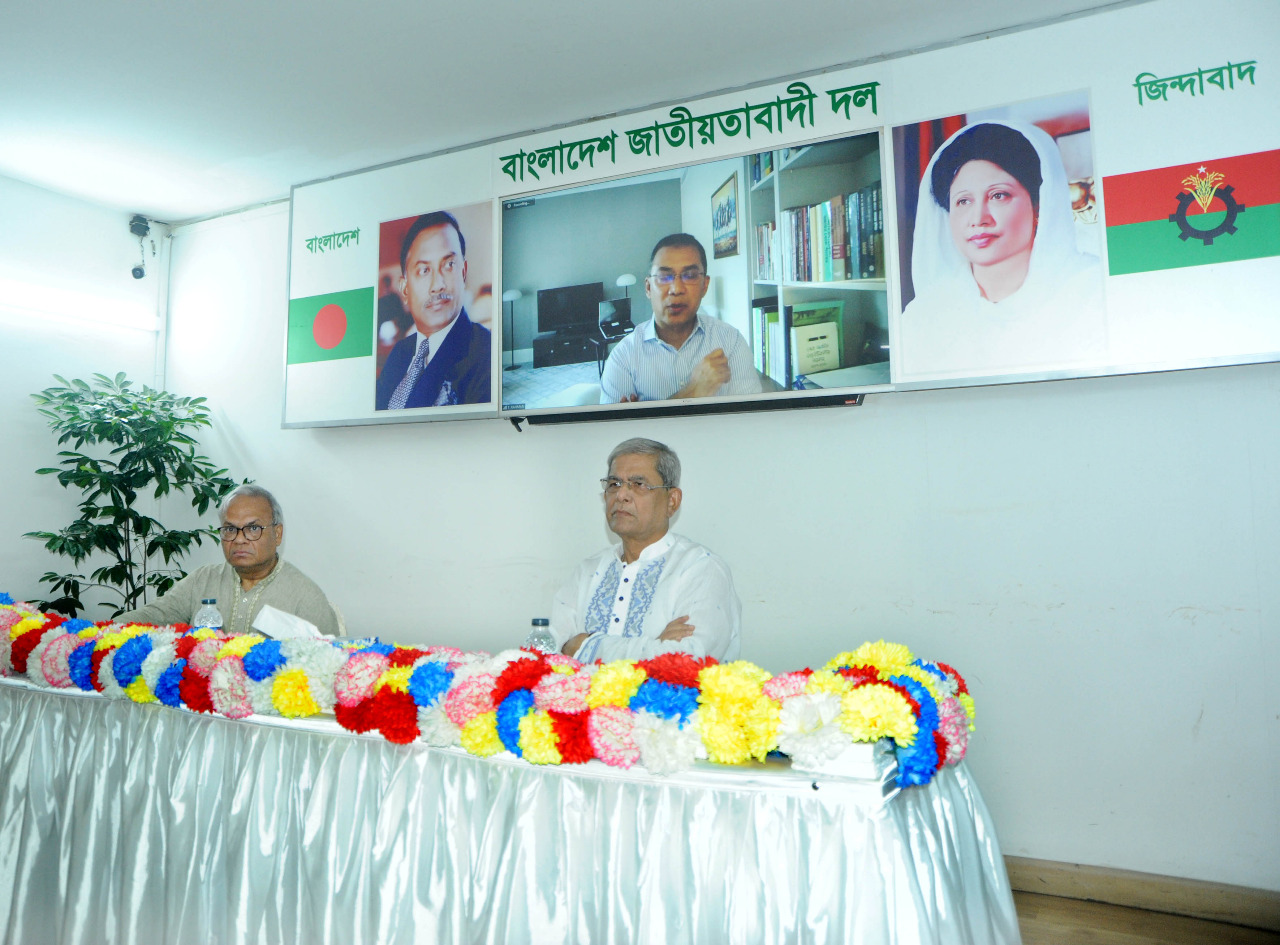 Shayrul Kabir Khan, a member of the party’s media cell, said that the BNP leaders have started discussions with the responsible leaders of the departmental level to make the party’s announced program successful.

Meanwhile, BNP has announced a mass rally in 10 divisional cities including the capital Dhaka to protest the increase in the price of fuel and daily necessities and to demand the resignation of the government. BNP Secretary General Mirza Fakhrul Islam Alamgir announced this program in a press conference organized at the BNP Chairperson’s political office in Gulshan on September 28 at noon.

A bridge will be constructed at that Aulia ghat in Karotai