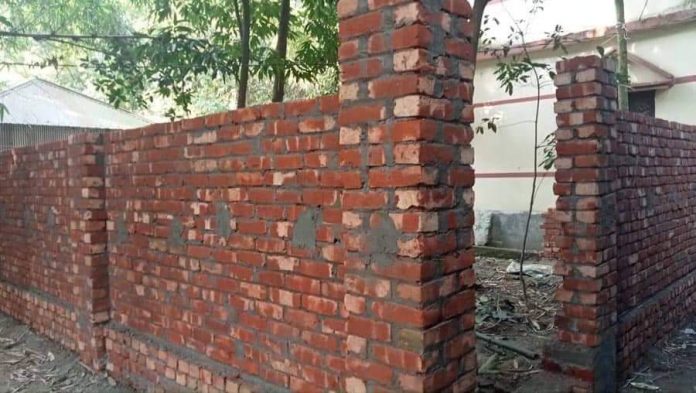 A farmer of Sadar Union of Shibganj Upazila of Bogra has been accused of forcibly constructing a house. According to the complaint of the police station, the son of deceased Moazzem of Enayetpur village of Shibganj Sadar Union of the upazila, the son of Krishak Golzar, is located in the 3rd century adjacent to the Guzia High School, which was obtained from the paternal sources. The influential Mizu of Gujia port and the Khoka Mia of Chak Gopal Majhpara village joined forces and started forcibly constructing houses on the said spot. If they are obstructed in their work, they start abusing in unspeakable language and intimidation in various ways. Farmer Golazar Rahman filed a written complaint at the Shibganj police station on Monday after not getting the dishes. Golzar Rahman said, all the documents of the land obtained from my ancestral sources are in our name. He also said that due to the increase in the price of the land in Guzia Bazar, the opponent is trying to build a house on the said land by force. In this regard, Shibganj police station officer-in-charge Monjurul Alam said, “I have received a complaint about this, and action will be taken subject to investigation.”

World Cup Round of 16