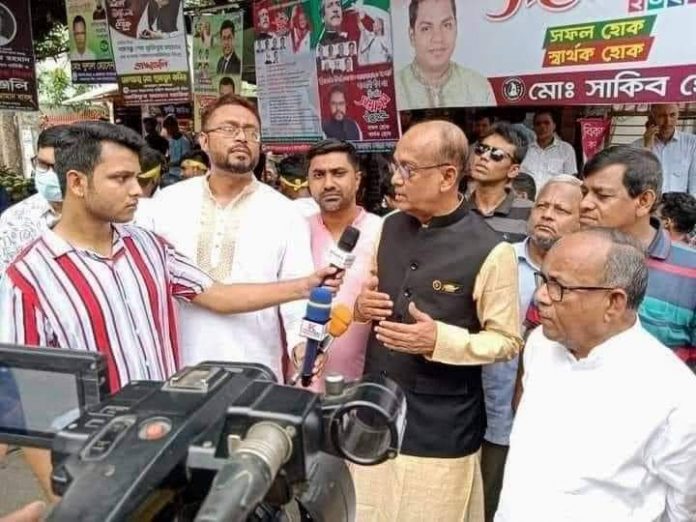 Clash in two halls of Kubir with ‘senior-junior’, 15 injured

Clash in two halls of Kubir with 'senior-junior', 15 injured