Drama ‘Demon Man’ on the story of cruelty behind begging

A picture of a sleeping child and another child begging is a common sight in civil life. Behind this begging, a drama of Bangladesh Television ‘Danab Manoo’ has been made with the story of a brutality.

It is written by Fazlul Haque Akash and produced by Sahriar Mohammad Hasan. 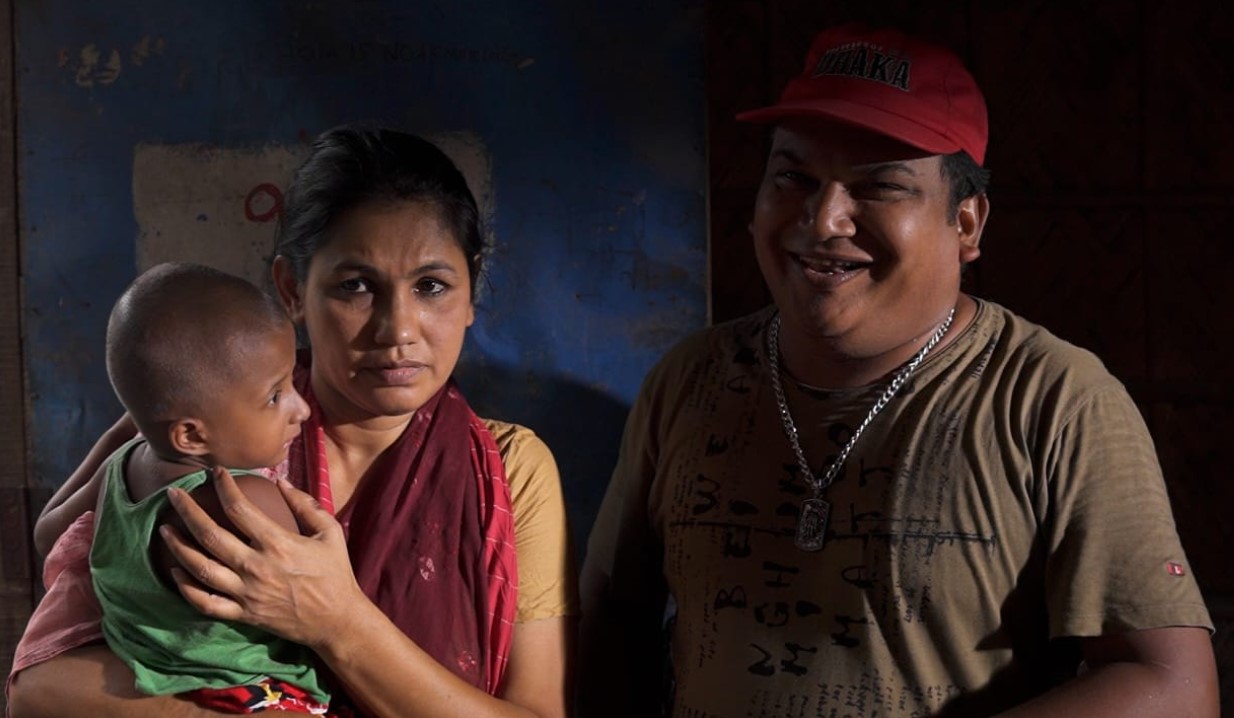 Regarding the story of the drama, the producer said that the influential resident of the slum is Akbar. His business is to beg from the streets of the city with children in his arms. For this reason, he hires children from the slums. The younger child was given sleeping pills and begged by the older child. This work is done every day from 8 am to 6 pm. One day Akbar found a new turn. At this junction he looked for a small child in the slum to beg. He does not get any child except the child of Amena of this slum. Amena had asked for the child before, but Amena did not give it.

The maker also said that Amena’s baby is eleven months old. After her husband’s death, she somehow survives by working as a garment sorter. Amena’s work is lost due to Akbar’s plot. Amena became more helpless. One day, when the child fell ill, he treated the child by taking 1000 rupees in advance on the condition of begging from Akbar. Amena tries to escape from the slum. but can’t Akbar again started begging the child. One day the child dies if he overdoses on sleeping pills.